Welcome!
Close
Would you like to make this site your homepage? It's fast and easy...
Yes, Please make this my home page!
No Thanks
Don't show this to me again.
Close

An official representative of "Anonymous Pittsburgh"

The purpose of this website is to expose the "religion" of Scientology for what it really is: a cult that uses dangerous mind control practices to influences its members into giving them all their money.  We will also expose L. Ron Hubbard for the liar and mad man that he really was.

HE WENT THROUGH A WALL OF FIRE AND FOUND THIS! 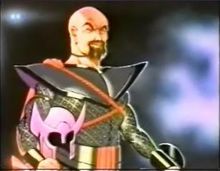 Who was L. Ron Hubbard?

ANONYMOUS VS. The Church Of Scientology

Why Is Scientology Opposed to Psychiatry?

The Classification, Gradation and Awareness Chart

The Secrets Of The E-Meter 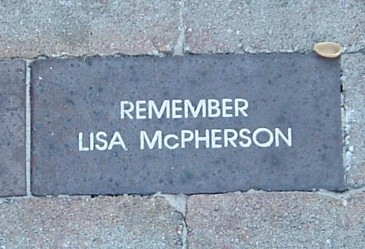 THANK YOU AMERICA FOR NOT VOTING MITT ROMNEY INTO THE WHITE HOUSE!

WE HOPE TO SEE YOU ALL AT THE JUNE 14th PROTEST IN PITTSBURGH!  LET'S GET RID OF SCIENTOLOGY IN PITTSBURGH ONCE IN AND FOR ALL!

A member of Pittsburgh Anonymous